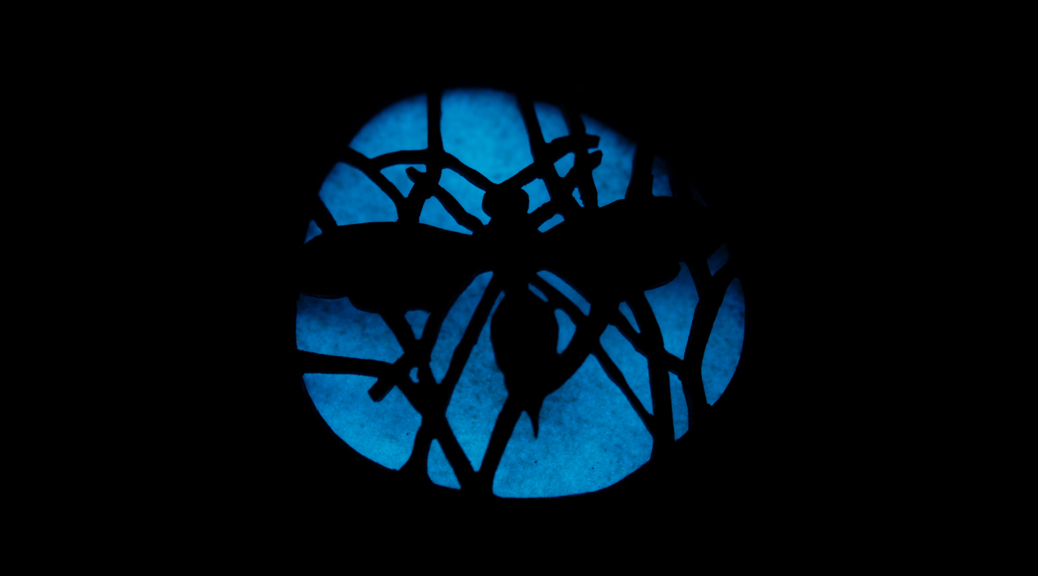 In 2010, I provided design assistance for Paul Marek’s project investigating the role of bioluminscence in native California millipedes of the genus Motyxia. At the time, I taught lost wax casting at Pima Community College, so I used one of his millipede specimens as a demonstration piece and created a bronze cast. Next, I made push mold to replicate several hundred millipede models. Finally, the models were painted and covered with phosphorescent powder to make them glow as realistically as possible. You can learn more about the project in the video link below.

Inspired by the materials used in this project, I developed a glow-in-the-dark enameling technique. This is described in the November 2013 issue of  Art Jewelry Magazine. My luminescence series shows a number of these enamel pieces.